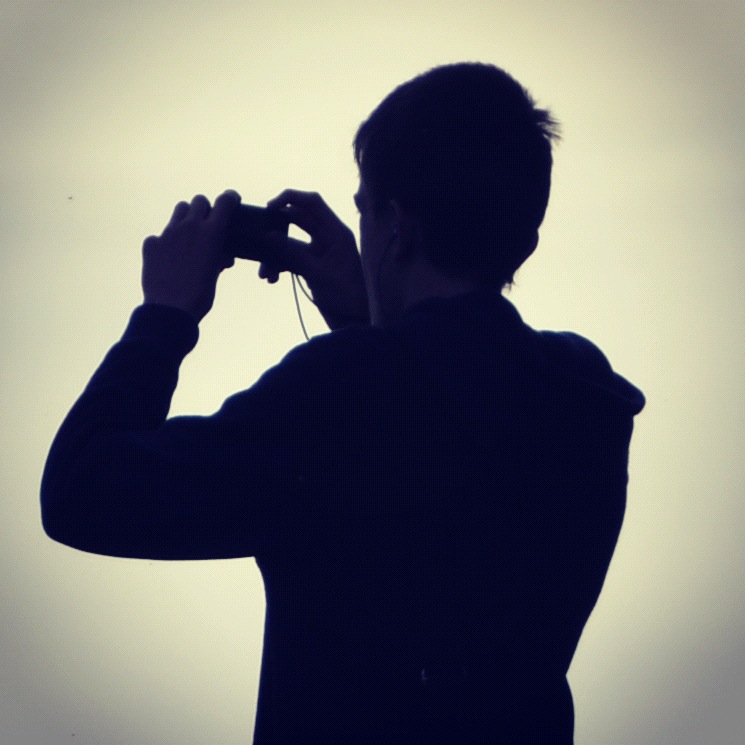 I wasn’t an avid user of Snapchat before, a few snaps here and there directly between friends and I would occasionly scroll through the stories feed but oh boy does the new update ruin all of that. Upon first open I was definitely a bit taken aback by how little had changed (upon initial impression) but the more and more I’ve used it over the past week, the more and more I’ve realised how much less content I’ve been watching. I still use it for sending Snaps directly to friends but I don’t think I’ve watched a single story since! I still don’t understand why some stories are on the left and some are on the right?

Despite peoples best efforts, the update is more than likely here to stay.